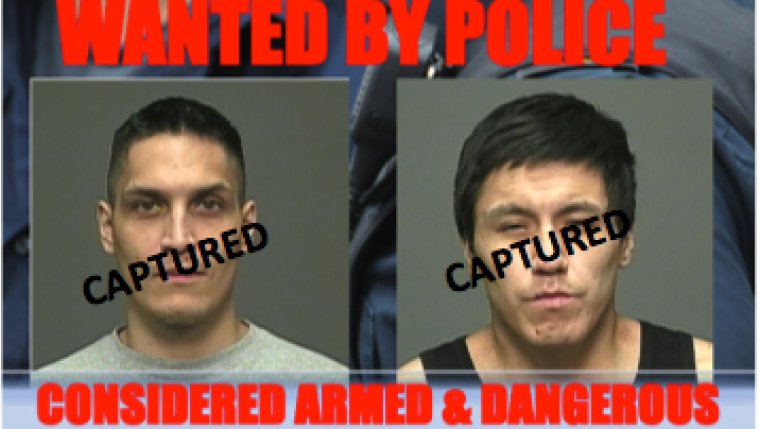 WINNIPEG, MB - Police have captured the second of two men wanted for a murder, as reported in Manitoba Post, in Winnipeg on April 4th. 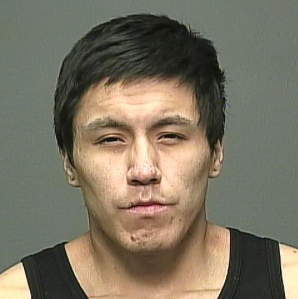 The other man arrested, on April 11th, was Faron Henderson, is 28-years-old. He was also charged with Second Degree Murder in the killing of Gilbert Chartrand. 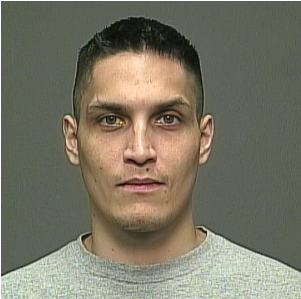