Search Underway for Alberta Woman Who Went Missing 12 Years Ago 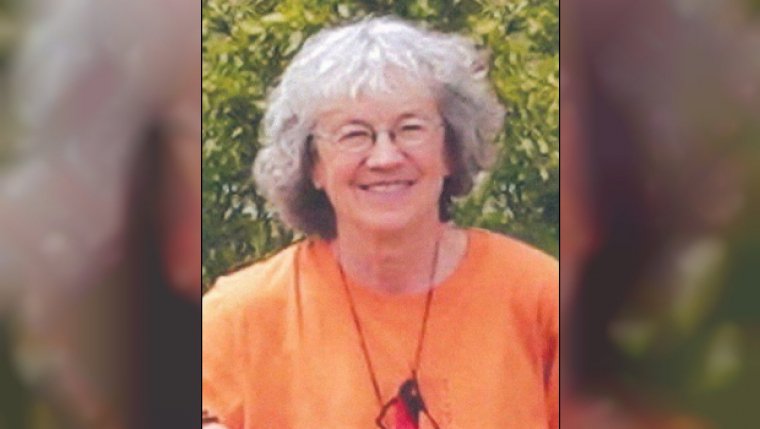 HINTON, Alta. — RCMP say a ground−and−water search is underway in the case of an Alberta woman who vanished 12 years ago from a lookout tower where she worked as a fire spotter.

Stephanie Stewart was 70 when she disappeared from the lookout near Hinton in August 2006.

The RCMP’s historical homicide unit is leading search efforts in the areas around the Athabasca Fire Tower, Jarvis Lake and Highway 40 heading north.

Stewart worked at the tower during fire season for 13 years, was physically fit and had lots of experience in the outdoors.

She was reported missing by her employer when she failed to call in her daily weather report.

Another employee who went to check on Stewart found blood on the steps of her cabin and a handful of items missing, but a pot of water was still boiling on the stove.

"The searchers are going to be looking for any human remains or any evidence of Stephanie’s disappearance," RCMP Cpl. Chris Warren said Thursday.

Warren would not say if there was anything that prompted the search, but pointed out that the case has never been closed.

"We’re just continuing an investigation and continuing to search for any evidence in attempts to bring a resolution to the case," he said.