Search is on For Toronto DJ Who Went Overboard 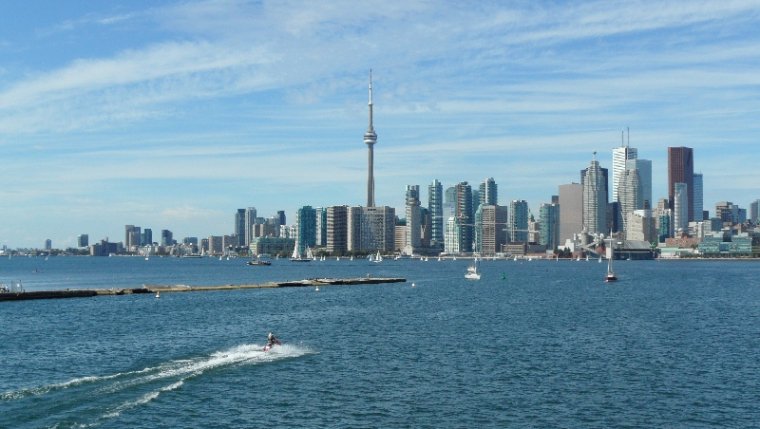 Toronto police say they received a call at 9:44 p.m. Sunday from a friend of a man in his 20s who went overboard near Bluffer’s Park in the city’s east end.

A man who says he is the victim’s uncle told reporters the missing boater is 27−year−old Partheepan Subramanium, an IT professional from Sri Lanka who also performs as DJ Brownsoul on the side.

The uncle also said he helped raise the boy since he was 10 years old.

Const. Allyson Douglas−Cook says their marine unit responded and remains on scene, but the man hasn’t been found.

She says the Canadian Coast Guard is helping out with a search helicopter and boat.

Douglas−Cook says it remains unclear how the man fell into the water.