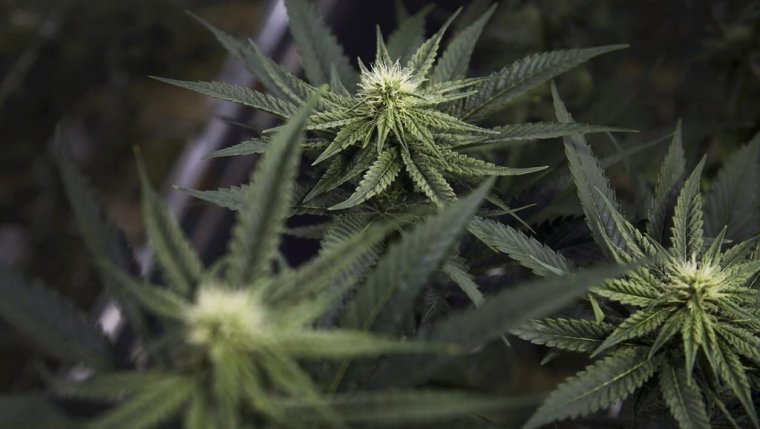 Saskatoon city council has passed a cannabis bylaw that includes a $20,000 licensing fee for marijuana retailers.

There is also a provision for a $10,000 annual renewal fee, but that part of the bylaw is still subject to review after concerns were raised by some council members.

A regular business licence fee costs $125, with an annual renewal of $85.

One councillor said it was unfair to treat the cannabis industry differently by charging a much higher licensing fee.

Coun. Ann Iwanchuk unsuccessfully proposed reducing the licence to $500, which would align it with fees charged to adult service providers and pawn shops.

Recreational use of marijuana is to become legal across Canada on Oct. 17.

City administration has said the higher business fees are required to help recoup the costs of regulating a legal cannabis industry.

Randy Grauer, general manager of community services, said the city has already spent around $150,000 in the last year preparing for legalization.

Coun. Darren Hill noted that the Saskatoon Police Service has estimated the additional cost of enforcement will be a minimum of $500,000.

“Where’s the money going to come from?” he asked.

Several councillors who supported the fee said they didn’t want taxpayers on the hook for the costs of cannabis regulation.

Mayor Charlie Clark was among those who spoke against the $20,000 licence fee during debate, but ultimately voted in support of the bylaw.

“I felt like it wouldn’t have been in the spirit of the process to defeat the whole thing and leave us nowhere ... (when) there is a need to get this bylaw in place so there’s clarity out there,” he told CKOM Radio.