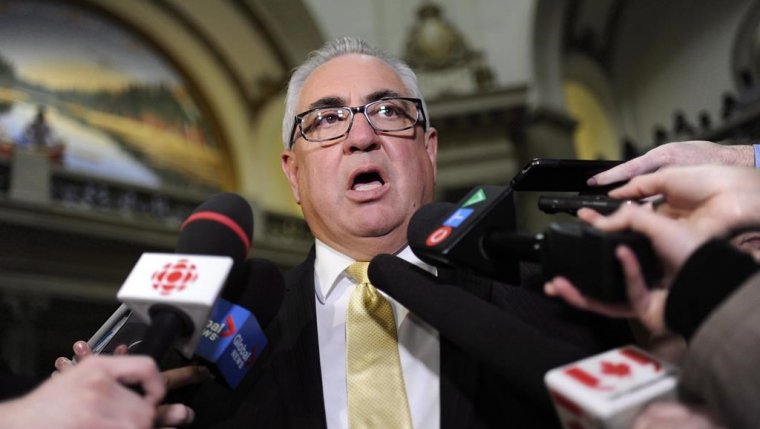 REGINA — The minister for Saskatchewan’s Crown Investments Corp. says a beheading on a Greyhound bus in Manitoba 10 years ago was the tipping point for bus ridership in his province.

Joe Hargrave says ridership on what was the government−owned Saskatchewan Transportation Co. dropped like a rock after that.

Vince Li, who now goes by the name Will Baker, beheaded and cannibalized fellow passenger Tim McLean on a Greyhound bus that was bound for Winnipeg on July 30, 2008.

Li was charged with second−degree murder, but was found not criminally responsible for his actions.

He has since received a full discharge from the mental hospital where he was being held.

Saskatchewan shut down its bus company in last year’s austerity budget due to what the province said was a consistent drop in ridership.

Greyhound announced earlier this week that it is ending the majority of its passenger service in Western Canada by the end of October.