Saskatchewan Lovers That Plotted to Kill Spouses - Get a New Trial 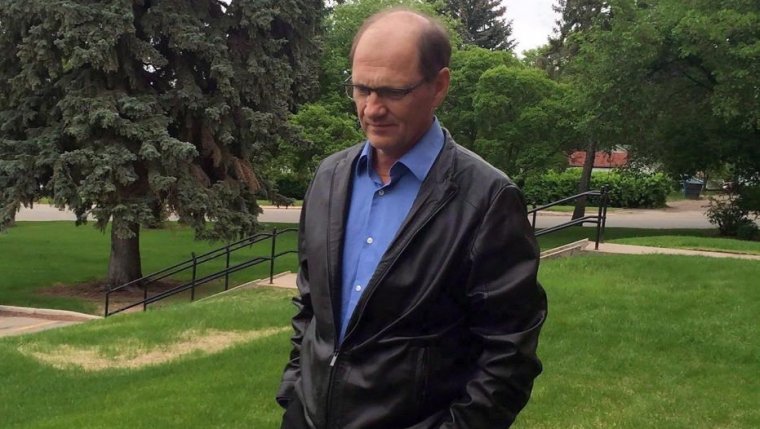 REGINA — Saskatchewan’s top court has ordered a new trial for a man and woman convicted of conspiracy to murder their spouses.

Three Court of Appeal judges unanimously agreed that a trial judge erred in his charge to the jury that convicted Curtis Vey and Angela Nicholson in 2016.

The jury heard that Vey, who is from Wakaw, and Nicholson, who is from nearby Melfort, were having an affair.

They were arrested after Vey’s wife made a secret recording of the pair plotting to kill her and Nicholson’s husband.

Court heard Vey’s wife was to die in a house fire and Nicholson’s husband was to be drugged and disappear.

The Appeal court said in its decision Wednesday that the judge did not make it clear the jurors must be satisfied beyond a reasonable doubt that both accused intended to commit murder.

"When the police interviewed Mr. Vey after his arrest, and in his conversations with the undercover officer in his cell, he maintained that he knew or suspected his wife was recording him on July 1, 2013, and said he had engaged in the murder conversation to give his wife and family something to talk about," said the Appeal decision.

"He also said that all Ms. Nicholson and he had were ’discussions’ with no intention to commit murder."

The court also noted that, in order to have a conspiracy, at least two people must be involved.

"The jury should have been instructed that if they were satisfied that Mr. Vey did not intend to agree to carry out the common purpose, or if they had a reasonable doubt as to his intention, not only would they be required to acquit Mr. Vey, they would also be required to acquit Ms. Nicholson," said the court.

Vey and Nicholson were each sentenced to three years in prison. They were released on bail pending their appeal.