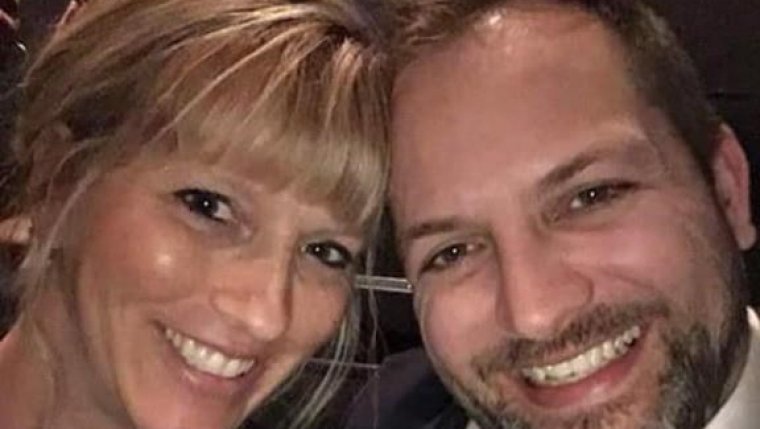 KELOWNA, B.C. — A Saskatchewan couple is recovering in hospital after a mudslide swept them off a cliff in British Columbia.

Don Struthers says his brother−in−law Gabe Rosescu and his girlfriend Sheri Niemegeers were en route to Nelson, B.C., when a tree fell in their path.

He says Rosescu didn’t have a chance to brake and before they knew it, they were "engulfed by mud and trees."

Struthers says the first person to arrive was a firefighter, who heard Rosescu yelling for help and found him "chest deep" in mud.

Rosescu was airlifted to a Kelowna, B.C., hospital, where he is recovering with significant head injuries and broken bones in his face.

Niemegeers was taken to a hospital in Trail, B.C., and is being treated for a broken sternum and ankle.