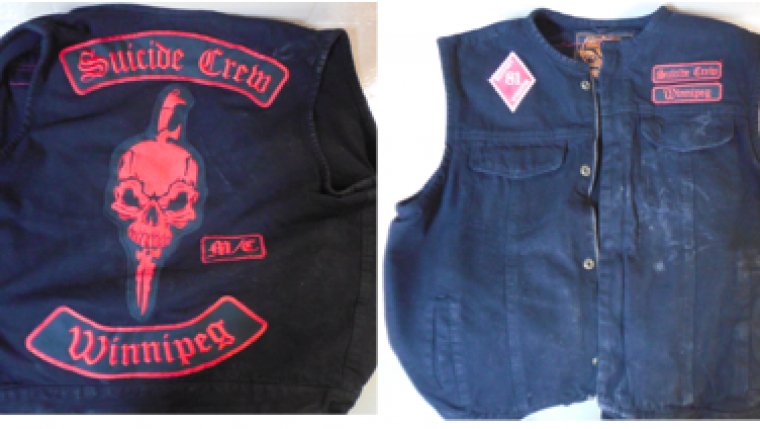 WINNIPEG, MB - A full-patch motorcycle gang member was charged Saturday night after an RCMP officer was almost hit by a passing vehicle as he was standing beside the vehicle he had just pulled over.

The officer had a close call when he was nearly struck during a traffic stop on the Perimeter Highway. Officers were able to quickly catch up to the vehicle. Once the vehicle was stopped the driver was arrested for impaired driving.

RCMP said at the detachment, the accused, who was wearing a gang vest at time of arrest, refused to provide a breath sample, uttered threats and became combative.