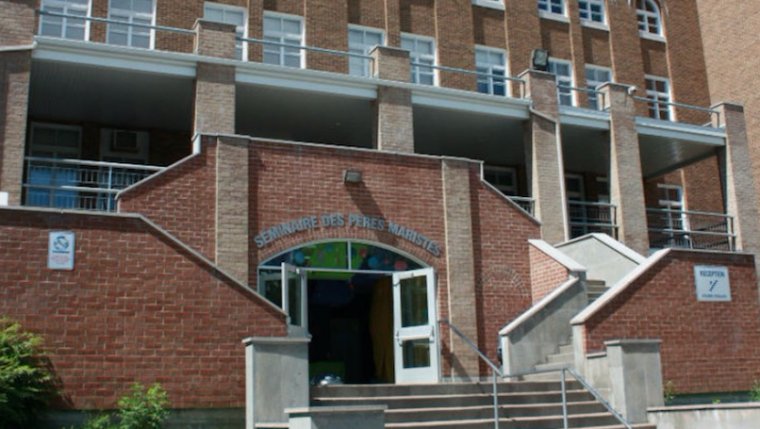 Quebec City police say they have arrested six seminary students aged between 12 and 14 for alleged possession and distribution of child pornography.

They allegedly were distributing photos of young girls.

The six were arrested Wednesday and freed on a promise to appear at a later date.

They are prohibited from all contact with the alleged victims.

Police were alerted in mid−April by authorities at the Seminaire des Peres Maristes.