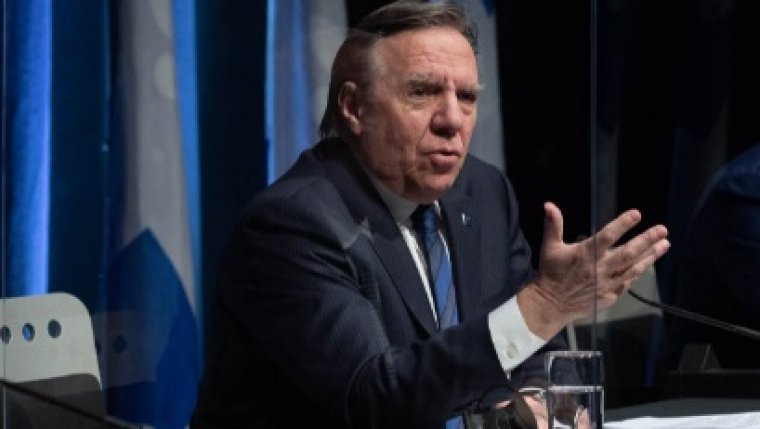 Dr. Horacio Arruda resigned as Quebec's public health director on Monday after weeks of criticism for how the pandemic is being handled.