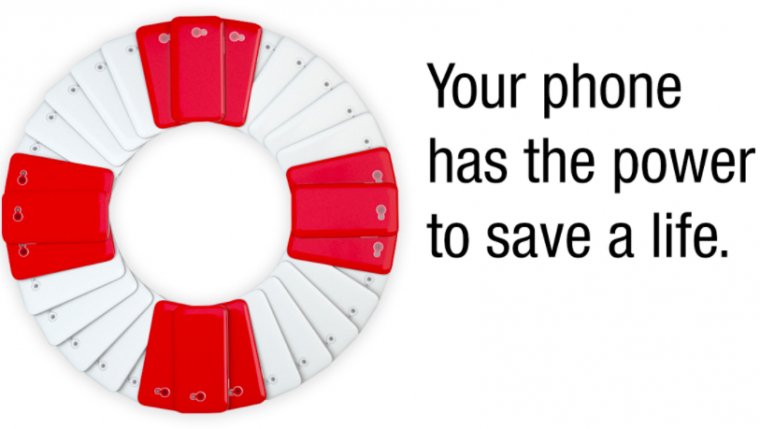 WINNIPEG, MB. - Manitobans will be able to receive emergency alert messages starting on April 6. The wireless public alerting system is part of Alert Ready which would wirelessly warn citizens of imminent or unfolding threats to life or safety.

The alert will begin with a distinct sound and vibration, followed by an emergency alert banner display on the wireless device and a message outlining the nature of the alert. Canada’s existing Alert Ready system warns the public of emergency or disaster events via radio, cable and satellite TV broadcasters and web feeds. A public awareness test message that will go to compatible wireless devices scheduled to take place in Manitoba on May 9 at 1:55 p.m. during National Emergency Preparedness Week. 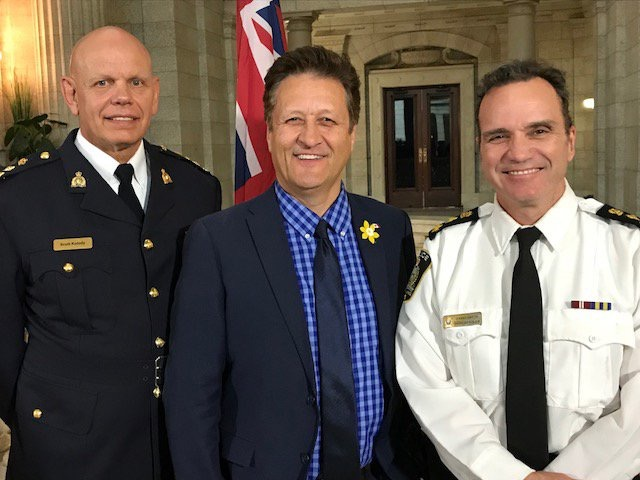 Broadcasters and wireless service providers are only required to distribute ‘broadcast immediate’ threats to Canadians that have the highest level of severity, urgency and certainty. The Alert Ready system is a partnership between federal, provincial and territorial emergency management officials, Pelmorex Corporation (The Weather Network), the broadcast industry and now wireless service providers. The Manitoba Emergency Measures Organization and Environment and Climate Change Canada are authorized alerting authorities in Manitoba and are capable of sending emergency alerts through this national system.

“In Manitoba, drivers are not allowed to use hand-held electronic communication devices such as smartphones and cellphones while driving,” said Schuler. “If you receive an emergency alert on a wireless device while operating a vehicle, it is important to remain calm and safely pull off the roadway at your earliest opportunity to view the alert.”

For more information on public alerting in Manitoba, visit www.gov.mb.ca/emo or www.alertready.ca.

Laura Manning, with files from the Manitoba Government