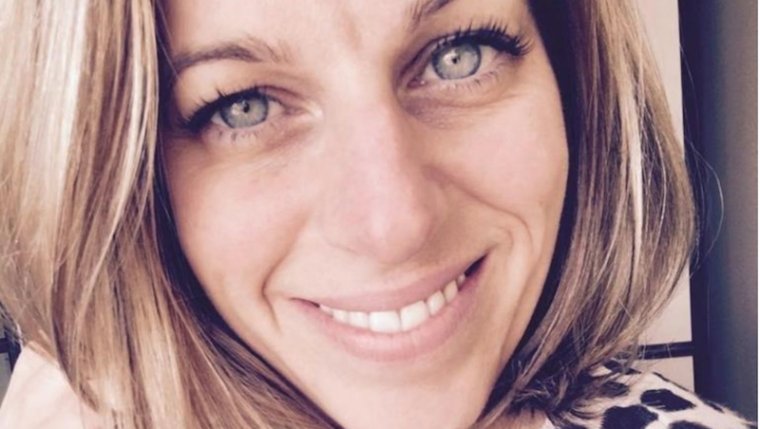 MONTREAL — Authorities are asking for the public’s help in finding a 41−year−old Quebec woman who left on vacation to Mexico last month and never returned home.

Quebec provincial police say Christine St−Onge of the Montreal suburb of Laval travelled to Los Cabos, Mexico on Nov. 29 with a male friend. They were supposed to return to Canada Dec. 6.

St−Onge’s family have not heard from her since Dec. 4, and she never flew back to Canada.

Mexican authorities and the RCMP are working with provincial police on the investigation.

The missing woman has blue eyes and blond hair. She is five−foot−four and weighs 122 pounds. 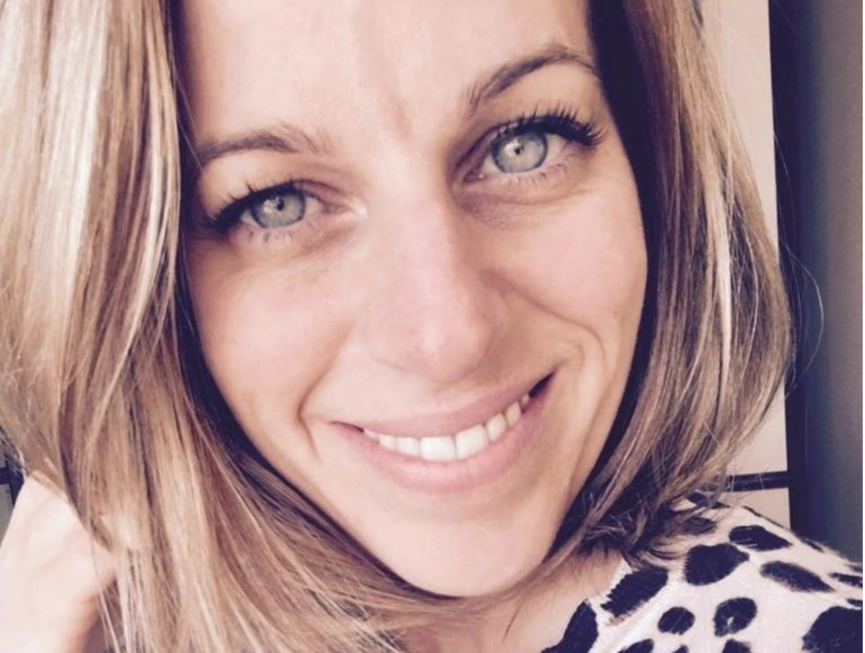