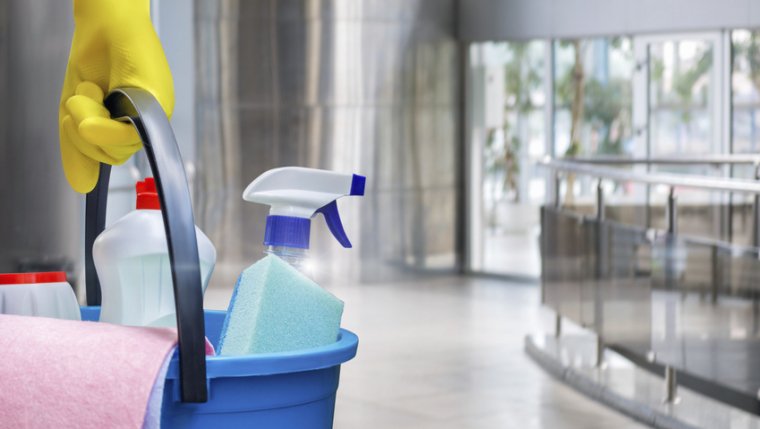 HALIFAX — Homeowners who thought they had been robbed got a happy surprise instead: Their house was cleaned for free by cleaners who went to the wrong address.

The door had been left unlocked so a neighbour could walk the owner’s dog, so the women went right in and got to work.

But the neighbour spotted the duo going in with a vacuum cleaner and mop, and contacted the resident.

The homeowner reported the "two suspicious women" to police, but officers soon uncovered the truth.

The women had taken nothing — and left behind a clean house.

"These ladies showed up, cleaned up, and left without knowing it was the wrong house," said Cpl. Dal Hutchinson of Halifax district RCMP.

"Nothing was taken. Nothing was disturbed. Just the house was cleaned up."

Police tracked down one of the cleaners late Wednesday, and she confirmed their mistake.

"They were very apologetic that they got the wrong house so the matter has been solved and everyone’s happy," said Hutchinson, who acknowledged he was unsure if the correct house ever got cleaned.

RCMP used the opportunity to remind residents not to leave their doors unlocked.

"Although the house was cleaned for free, RCMP would like to take this opportunity to remind home owners to ensure their doors are locked at all times," they said in the release.

"As well, (we) commend the neighbour for having been observant and contacting the homeowner."