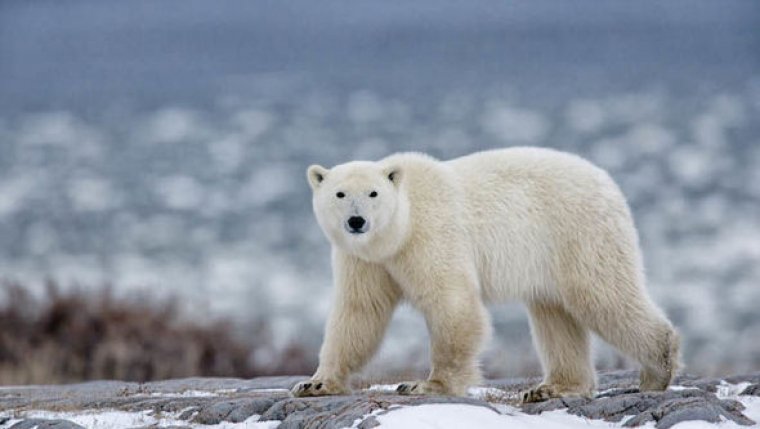 RCMP say the attack happened some time last week near the community of Naujaat, on the northernmost shore of Hudson Bay.

The three hunters left the community last week and did not return as expected last Thursday.

Search−and−rescue aircraft eventually found the hunters on White Island, about 80 kilometres from the community.

The two survivors had minor injuries.

RCMP continue to investigate and Nunavut Environment officials are now on the scene.