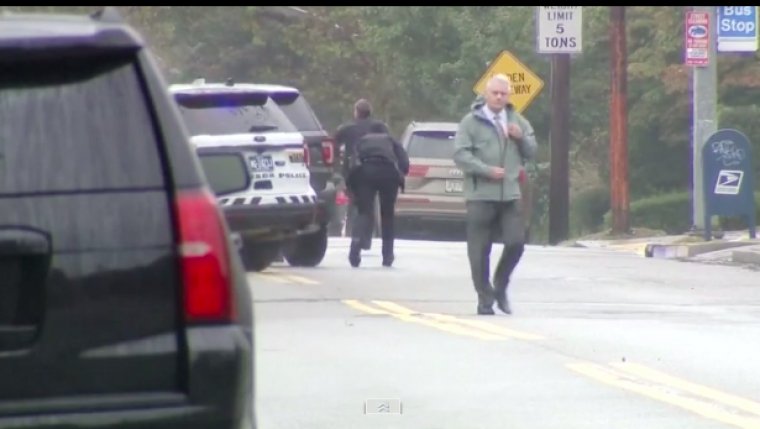 PITTSBURGH - A gunman yelling, “All Jews must die,” stormed a Pittsburgh synagogue during Saturday services, killing 11 worshippers and wounding six other people including four police officers, before he was arrested.

Mourners hold a candlelight vigil for the victims of a shooting at a Pittsburgh synagogue where a gunman targeting Jews killed 11 people before he was arrested.