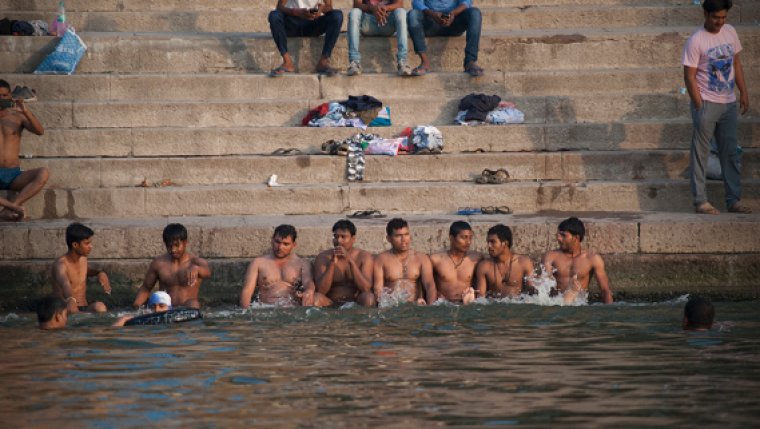 Hyderabad, the self-proclaimed "bulk drug capital of India," churns out a steady stream of generic drugs, including antimicrobials, for global consumption. Dozens of facilities hold licences to export to Canada. The worldwide overuse of antimicrobials in humans and animals is accelerating dangerous drug resistance, killing an estimated 1.5 million people a year and pushing medical care closer to a post-antibiotic era in which common diseases are no longer curable. But resistance also appears to be growing in the environment. Some researchers say rivers, lakes and groundwater in Hyderabad contain elevated levels of antibiotics and drug-resistant superbugs. Pharmaceutical waste and substandard sanitation are breeding antimicrobial immunity, say experts, who contend the West's support of cheaply produced drugs makes it complicit.