Panhandler Breaks Windshield With Squeegee After Not Being Paid 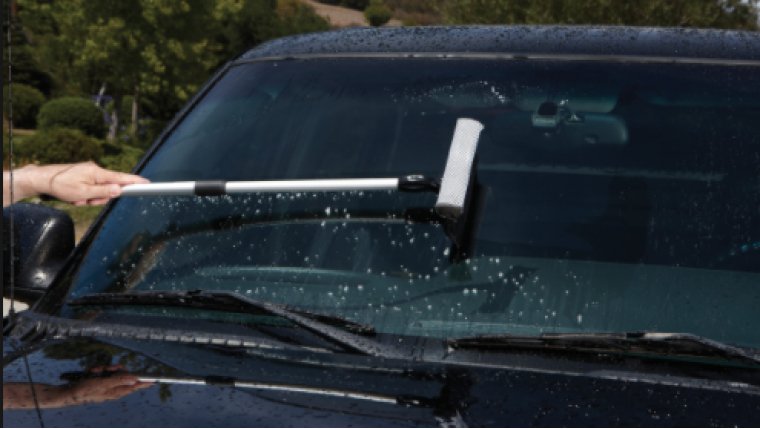 WINNIPEG, MB - Police said an aggressive panhandler in Winnipeg was charged after he broke a vehicle's windshield with his squeegee when he didn't get money.

A lady was driving eastbound on Fermor approaching Lagimodiere Saturday morning around 2:50 AM. When the woman stopped at the intersection a man started to squeegee the driver's side window. Police said she made several indications that she didn't want her windows washed, however the man continued. When he finished he demanded payment. The driver refused, which is when the man struck the front windshield several times with the squeegee causing the window to shatter. The woman driving the vehicle was not injured.

Police located and arrested the suspect, Ryan Ronald Colomb, 27-year-old from The Pas. He has been charged with Mischief Under $5000 and Identity Fraud.