OPP Remind People Not to Call 911 if Pizza is Late 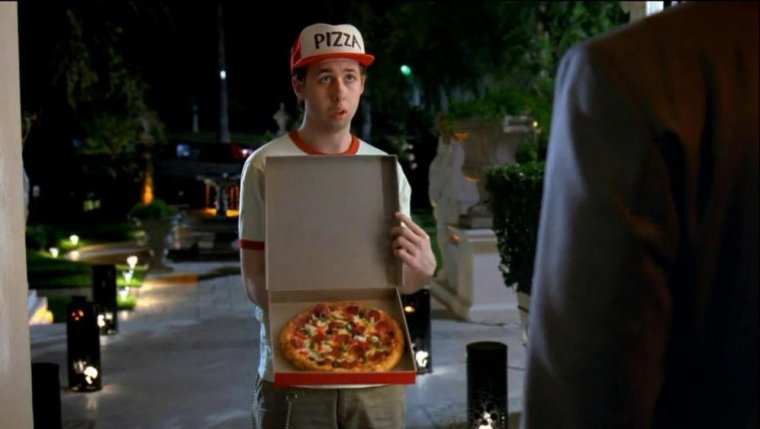 LEEDS, Ont. — Starvation can be a life or death matter, but police in eastern Ontario say a woman’s recent complaint about the wait time for her pizza order doesn’t quite qualify.

Provincial police say they were called to a restaurant in Elgin, Ont., shortly before 10 p.m. on Monday.

There they found what they describe as a "hangry" patron waiting to complain about the restaurant.

Const. Sandra Barr says a 32−year−old woman and her 10−year−old son called police because their pizza order had not been prepared on time.

Barr says police educated the woman on the appropriate use of 911 and would like to remind Ontario residents that the number should be used only when a crime is in progress or during a life−threatening or imminently dangerous situation.

She says there’s no evidence to suggest the woman had consumed alcohol before her delayed dinner and says she’s not aware of any charges pending.

"The 911 system is for those that are in imminent danger," she said. "It’s for emergency situations in need of police, fire or ambulance. It’s not for pizza calls."