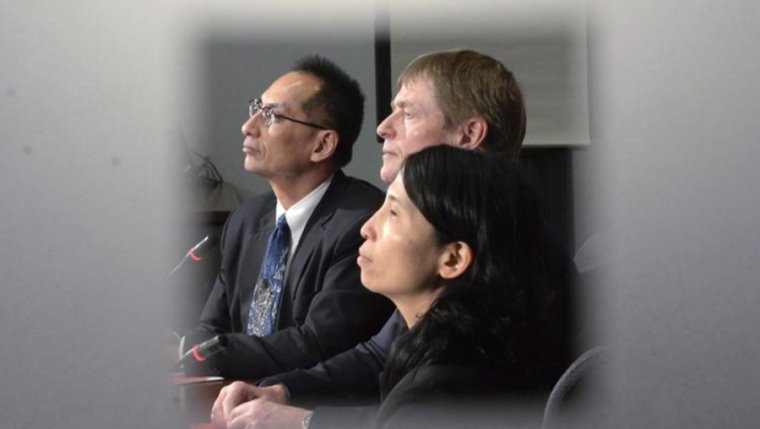 In a report released this morning, Dr. Theresa Tam says life expectancy has been steadily on the rise in Canada but she warns the life expectancy in B.C. is decreasing — the province hit hardest by the opioid crisis.

Tam’s report, focusing on alcohol, cannabis and opioid use among youth, also says the drop in life expectancy is more prominent among men and Canadians living in poorer neighbourhoods.

It calls for further research on effective policies for preventing problematic opioid and cannabis use in youth.

Tam also says Canadian regulations coming soon will restrict marketing and advertising of opioids to health−care practitioners noting this "may help" reduce overprescribing of the drugs.