Only a Fraction of Illegal Border Crossers Removed From Canada 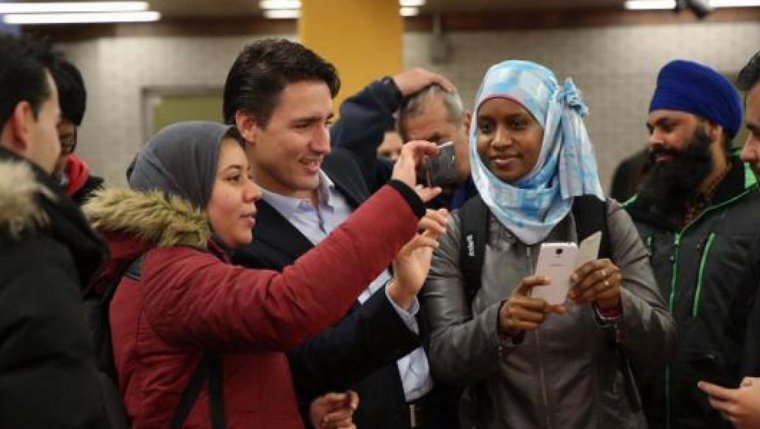 OTTAWA — Government data shows thousands of asylum seekers came into Canada illegally across the Canada−U.S. border in the first quarter of the year, but only a fraction were removed from the country during that time.

Between Jan. 1 and March 31 only 135 individuals who made an asylum claim following an irregular entry were removed from the country, says information provided to the Commons committee on immigration.

During that same period, more than 5,000 asylum seekers arrived through unofficial entry points.

The government says border officials can only remove failed refugee claimants after they have exhausted all legal options available to try for refugee status, including applications to the Immigration and Refugee Board, appeals and other administrative measures.

A spokesman for the Canada Border Services Agency says efforts are made to remove as many ineligible claimants as possible, but the vast majority of irregular border crossers are not ’removal ready.’

Opposition immigration critic Michelle Rempel says this shows government is not doing enough to plan for an orderly immigration system and should be taking further steps to step up claims processing and removals so that irregular migrants do not wait in Canada for years as their asylum claims are processed.