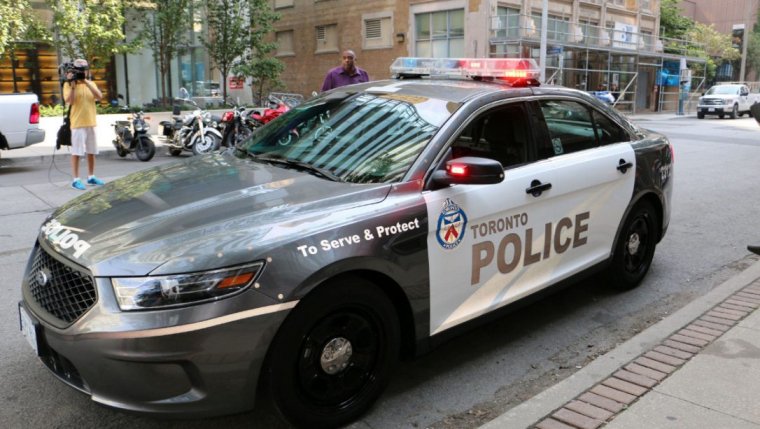 TORONTO — Police say two men have died following a shooting in downtown Toronto that also sent a woman to hospital.

Investigators say shots rang out in the heart of the city's entertainment district on Saturday evening, sending several people running.

Police say three people were taken to hospital following the shooting — two men and a woman.

They say both men have since been pronounced dead, and the woman is expected to survive.

Police did not release any other information about the victims.

Investigators say two suspects were seen running from the area, and may have fled in a black SUV or white car.

ORIGINAL STORY PUBLISHED AT 7:44 AM

TORONTO — Police say one of three people injured in a shooting in downtown Toronto has died.

Gunfire erupted in the heart of the city’s entertainment district Saturday evening, sending people on the street running for cover.

Police tweeted that one of the wounded was taken to hospital without vital signs and was later pronounced dead.

They described the injuries suffered by the other two as "very serious."

They added that two suspects were seen running from the area, and may have fled in a black SUV or white car.

Toronto has seen a surge in gun violence this year which Mayor John Tory and Police Chief Mark Saunders have blamed primarily on gang activity.