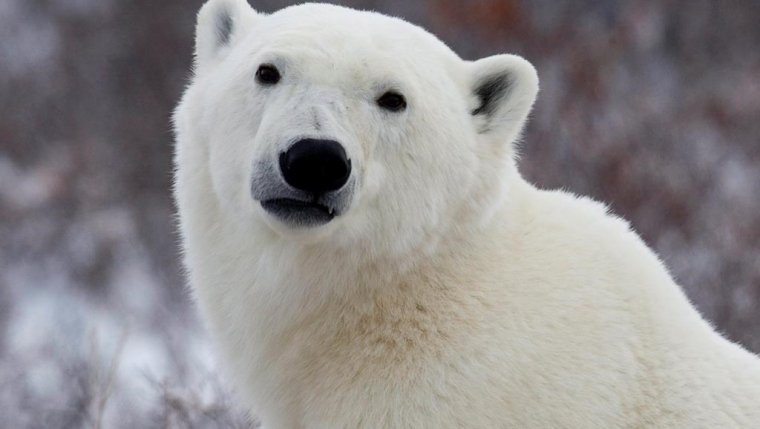 ARVIAT, Nunavut — A Nunavut man has died while protecting his children from a polar bear.

Relatives say thirty−one−year−old Aaron Gibbons was on an island about 10 kilometres from the hamlet of Arviat along the west coast of Hudson Bay with his children when the bear attacked.

Gibbons’ uncle says his nephew urged the girls to run to their boat for safety while he put himself in front of the bear.

Hamlet residents heard the girls’ panicked cries for help over the CB radio.

The girls were rescued safely.

Many in the hamlet stood on the beach under the midnight sun to greet Gibbons’ body as it was brought home.

The bear was destroyed.

Investigators are on the way to Arviat to get information on its condition.

The fatal bear attack Tuesday was the first in Nunavut since 2000.