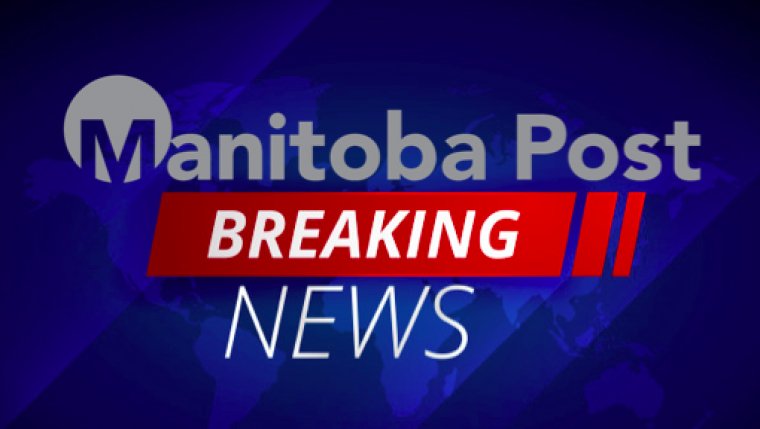 Fredericton police say two officers were among four people who died in a shooting today in a residential area of the city’s north side.

Police said on Twitter that no names are being released at this time.

More than an hour later, the force tweeted that one suspect was in custody.

Be One of The First to Know, Sign Up For Breaking News Alerts