New Mortgage Plan Will Have Little Effect on Housing Prices 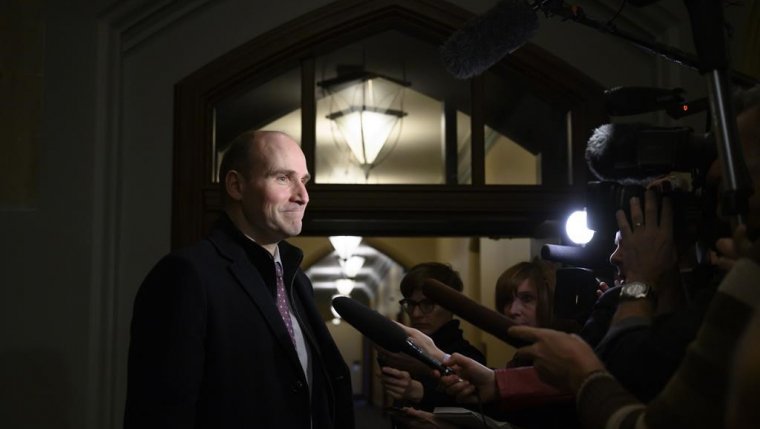 A report Thursday from the Canada Mortgage and Housing Corp. estimates prices could go up between 0.2 per cent and 0.4 per cent — a tiny bump relative to other ideas the Liberals were pressed to enact to make homes more affordable.

The agency says loosening the mortgage−insurance stress test or allowing longer mortgages would have raised housing prices five to six times more than the measures in last month’s budget.

The government says it will pick up five per cent of a mortgage on existing homes for households that earn under $120,000 a year, in exchange for a share of the home’s ownership.

For new homes, to spur construction, the government would be willing to cover 10 per cent, but either way the house price couldn’t be more than $480,000.

Despite the limits on the program, CMHC says it can work in all markets, including Vancouver and Toronto.