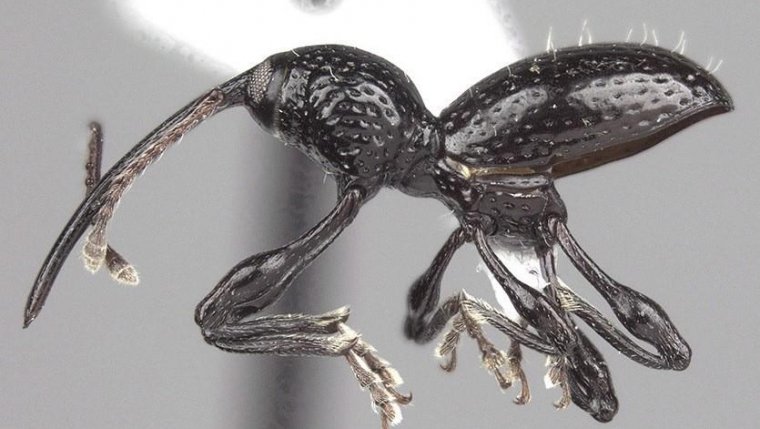 OTTAWA — Former Toronto Blue Jay Jose Bautista has a new namesake buzzing around, thanks to a scientist at the Canadian Museum of Nature.

Anderson says he decided to name the insect — known as a weevil for its long snout — after Bautista because of the dramatic bat−flip home run that propelled the Jays to the American League Championship Series in 2015.

The scientist says he was watching the game with his daughter and wanted to capture how special the moment was for Canadian baseball as a whole.

The Sicoderus bautistai is a tiny black weevil that is found in the Dominican Republic, Bautista’s home country.