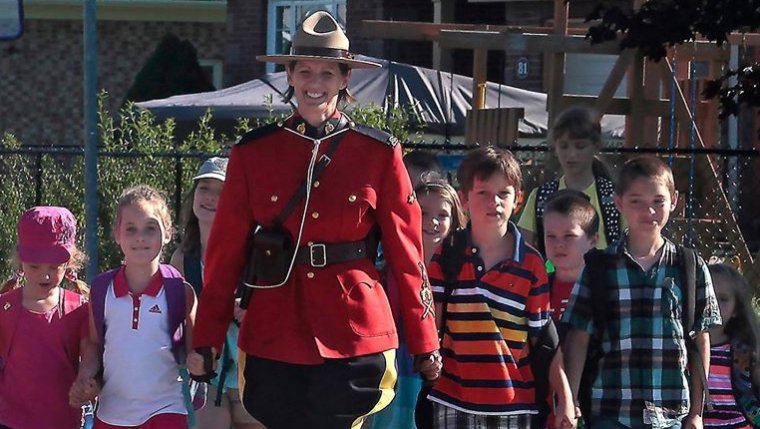 WINNIPEG - Constable Heidi Stevenson, a Nova Scotia RCMP officer is among 23 people who have been killed in that province in a string of shootings. She was a 23 year member of the force and a mother of two. Also among the dead...two nurses and a teacher. The gunman, 51 year old Gabriel Wortman, was killed by police on Saturday at a gas station northwest of Halifax after a chase. Investigators are now trying to figure out why this denturist, described as a nice and quiet guy, would go on a deadly shooting spree. At one point, he was even dressed up like a cop and drove a car that looked like a police cruiser. It all began late Friday night when residents of a small community called Portapique were told to stay in their homes and lock the doors. Multiple victims have been found at a house there and other victims have been discovered at locations across the province.