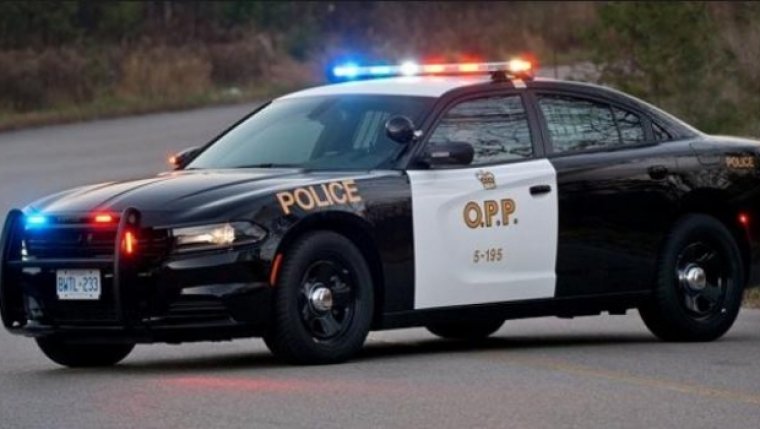 BARRIE, Ont. — Police say they have freed 43 "modern day slaves" from Mexico who were allegedly forced to work as cleaners at a hotel and vacation properties in central and eastern Ontario.

OPP Deputy Commissioner Rick Barnum says the alleged victims were lured to Canada believing they would be offered legitimate employment and educational opportunities.

He says they were instead forced to live in "squalid" conditions and made to pay their alleged traffickers large sums of money.

After paying various fees to their employers, Barnum says the alleged victims would sometimes make as little as $50 per month for daily work.

There’s no word on criminal charges, but Barnum says they may come later.

Police say they are keeping close track of two people who were running the company that employed the foreign workers as the investigation continues.