Missing Plane With Two Men on Board Found 31 Years Later 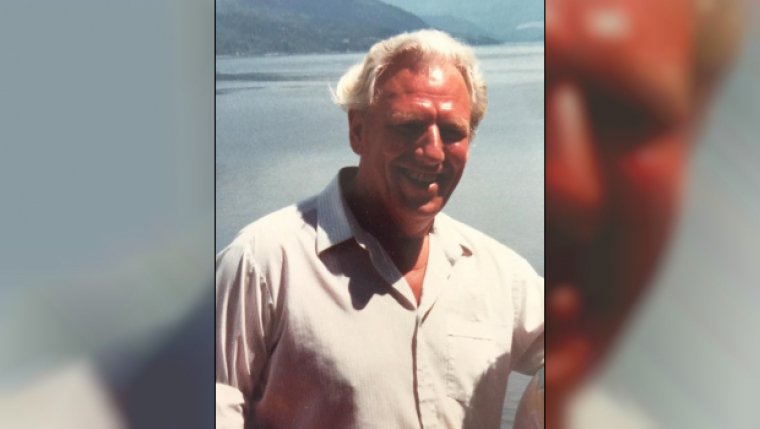 SALMON ARM , B.C. — The search for a small plane from Alberta missing in the Clearwater area of British Columbia has instead turned up a small plane that disappeared in 1987.

Police have since determined the plane is the Piper Super Cub that left from B.C.’s Shuswap region with two men aboard on June 20, 1987.

The pilot, 78−year−old Ernie Whitehead and his passenger, 55−year−old Len Dykhuizen, left their homes in Eagle Bay for a fishing trip and an extensive search was launched.

Since the discovery, police and search and rescue technicians have flown over the crash site, but repeated attempts to get into the area have been unsuccessful because of poor weather.

Clearwater detachment Sgt. Grant Simpson says the families of both men have been notified of the discovery and the search for remains will resume again next spring.