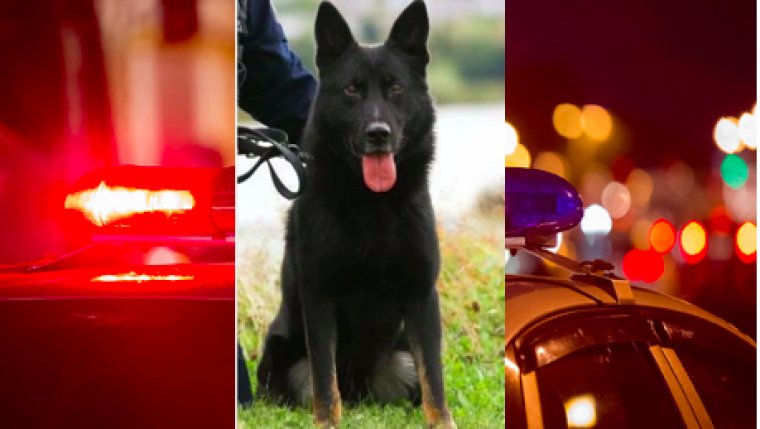 PARADISE, N.L. — A Royal Newfoundland Constabulary police dog has been found safe and sound this morning after he went missing Friday afternoon.

Police say Edge, a black German shepherd, went missing after he was deployed by his handler at around 4:30 p.m. to track down a wanted suspect in the Paradise area.

But they say he was found unharmed and "in good spirits" at 8:30 a.m. in the general area where he went missing.

Other members of the RNC police dog services and operational patrol services took part in the search.

Police say Edge will take Saturday off with his handler, who they expect "will be giving him extra treats and belly rubs today."

The suspect the dog was chasing was arrested at around 3 a.m.