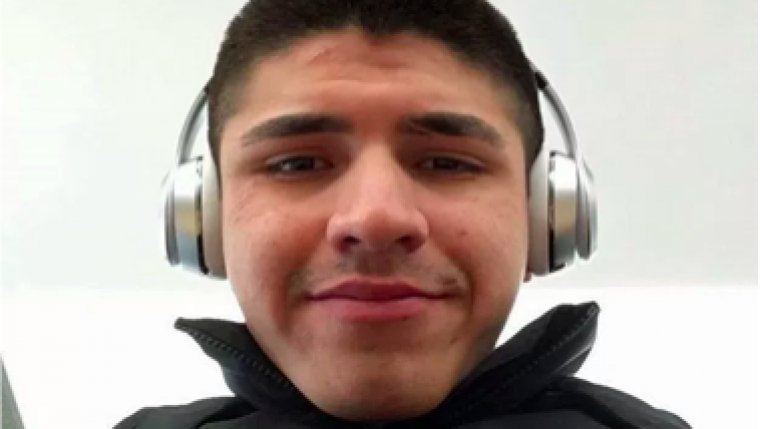 WINNIPEG, MB - Every Tuesday Manitoba Post will publish a photo of a missing person from our province or Canada. We ask you to share the story and photo on your social media channels. Together we can make a difference.

Oakbank RCMP received a report that 17-year-old Ethan Sumner was missing on August 10th. Ethan was then seen in the early morning hours of August 11 in Winnipeg near Vimy Ridge Park in the 800 block of Portage Avenue.

Sumner is described as 5’5″ tall, weighs 145 pounds, has brown eyes and dark coloured hair. He was last seen wearing a dark shirt, cargo shorts and a cream-coloured toque. Ethan may also be wearing a camo-coloured hoodie.

RCMP are concerned about Ethan’s safety as he is a vulnerable at-risk person. Anyone with information on Ethan Sumner is asked to call RCMP at 204-444-3391 or call CrimeStoppers anonymously at 1-800-222-8477.