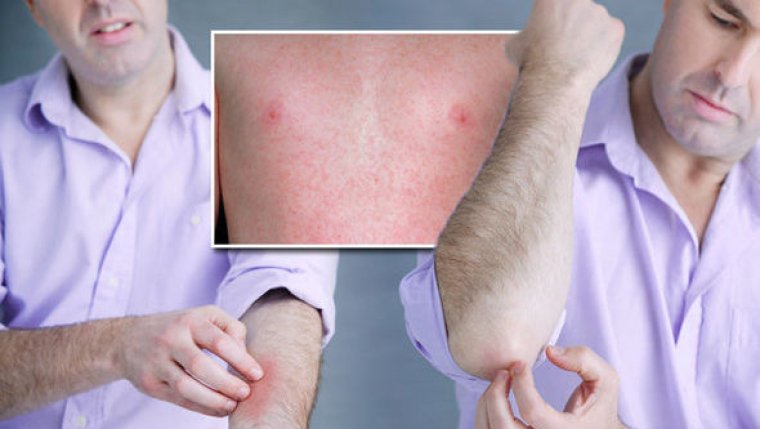 Five stories in the news for Friday, Sept. 14

ONTARIO LEGISLATURE TO SIT ON SATURDAY

Ontario’s Progressive Conservative government will hold a rare Saturday sitting of the legislature to speed up passage of a controversial bill to slash the size of Toronto city council. A source confirms to The Canadian Press that legislators will be called back to Queen’s Park Saturday at 1 p.m. to help speed up debate on Bill 31, dubbed the Efficient Local Government Act. The bill re−introduces legislation that was struck down by an Ontario Superior Court judge as a violation of the charter rights of voters and candidates in the city’s upcoming municipal election. The new legislation invokes the notwithstanding clause to override that court decision — the first time Ontario’s government has taken the measure.

VAN ATTACK SUSPECT DUE IN COURT

The man accused of driving a van down a busy Toronto street, killing 10 people and injuring more than a dozen others, is expected to appear in court today. Alek Minassian, 25, of Richmond Hill, Ont., faces 10 counts of first−degree murder and 16 counts of attempted murder in the April 23 incident. Police allege Minassian drove a rental van down the sidewalks and mowed down people in his path. Minassian appeared in court by video in early May when the Crown and his lawyer agreed to adjourn until September due to the large volume of disclosure involved in the case. Police said shortly after the attack that they hadn’t identified a motive, but the evidence didn’t meet the threshold for terrorism charges.

New Brunswick’s six political party leaders square off on the issues tonight in a pair of debates — one in English and one in French. After a lively debate Wednesday, all six of the leaders will take the stage in Fredericton for a pair of 90−minute live debates on Rogers TV. A number of francophone groups stepped up to pay for simultaneous translation so that all the leaders could participate in a French−language debate. During Wednesday’s debate, Tory Leader Blaine Higgs grabbed the headlines by claiming Liberal Premier Brian Gallant had offered him the job of finance minister after the most recent election in 2014. Gallant was quick to refute the claim, saying there had been meetings — but no job offer.

Vancouver Coastal Health is warning anyone who went to the Skookum Festival, visited Noodlebox Mount Pleasant or the Outdoor Community Block Party or used public transit in Vancouver at specific times that they may have been exposed to measles. An individual who attended those locations has been confirmed to have the highly−contagious disease that is spread through the air. A list of the specific locations and times, which range between Saturday and Tuesday, is available on the health authority’s website.

A scientist says there is "no chance" a sick killer whale at the centre of an international effort to provide the orca with medical treatment will be found alive. Ken Balcomb of the Center for Whale Research in Washington state said the southern resident killer whale known as J50 hasn’t been seen for several days and he believes she died between last Friday and Monday. He said the last sighting was by a biologist on Friday evening and the juvenile’s pod, including her mother, has been seen off the coast of British Columbia and Washington state since then without the three−year−old whale.

— Maxime Bernier, MP for Beauce, will make an announcement in regards to his new party.

— Federal officials will hold an event in Winnipeg to announce details of the plan to restore rail service to Churchill, Man.

— Brigadier−General Colin Keiver, Commander of Joint Task Force−Iraq, will take part in a media teleconference to provide an update on recent achievements of Operation IMPACT.