Man Who Threatened Trump May Have Illegally Crossed Border 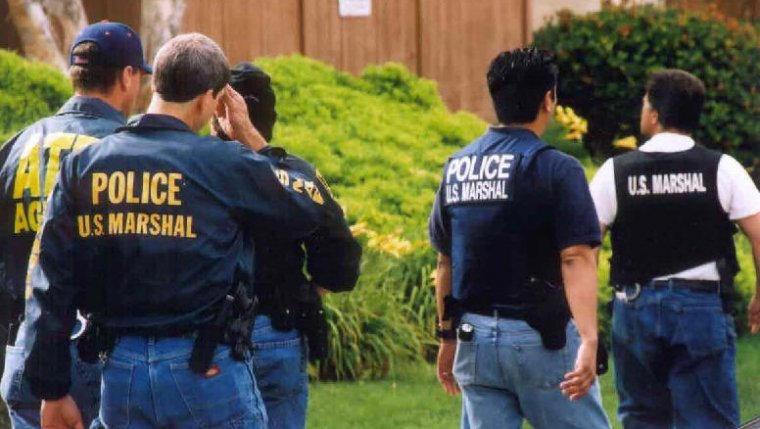 MONTREAL — The U.S. Marshals Service says a Pennsylvania fugitive who allegedly threatened to put a bullet in President Donald Trump’s head might be in the Montreal area.

Robert Clark of the Marshals’ Philadelphia task force says authorities believe 27−year−old Shawn Christy may have crossed into Canada on foot after abandoning a stolen vehicle near the border in upstate New York.

He said the Pennsylvania native is facing federal charges after threatening to kill Trump and several other public officials, including a district attorney.

Clark said Christy has no known connections to Canada but may have crossed the border to avoid arrest.

The fugitive stands 5−10, weighs 160 pounds, has brown hair and speaks with a lisp. He should be considered armed and dangerous.

Clark says Canadian authorities have been informed that Christy may be in the country.