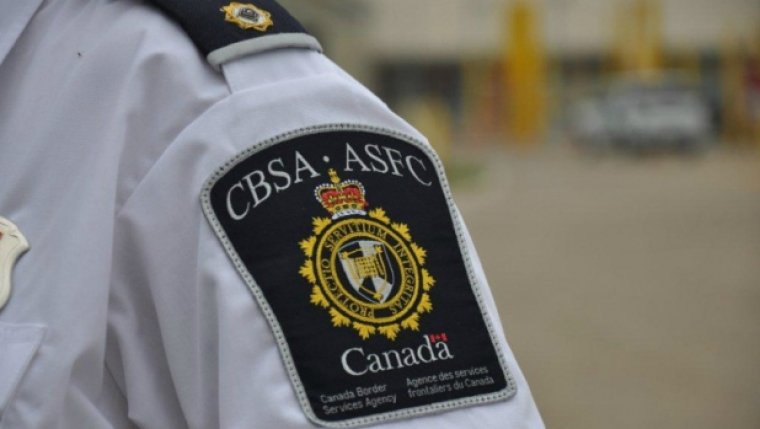 Othman Hamdan was acquitted last September of three terrorism charges but immigration officials arrested him on grounds that he poses a danger to Canadians.

An Immigration and Refugee Board hearing is now determining if the resident of Fort St. John will be deported to Jordan.

Hamdan says his Facebook posts highlighted the one−sided account of western journalists reporting on a United States−led alliance of countries that began air strikes against the Islamic State group in August 2014.

He says he merely used his right to freedom of expression to post his views against western powers, including "stupid Facebook," which suspended and then deleted his accounts citing graphic violence.

Hamdan says he now realizes he went too far in an angry letter he wrote to Facebook, saying the social media firm might need some mercy when its offices were taken over by him and his social media followers.