Man Stuck In Traffic Has To Pee, Calls 911 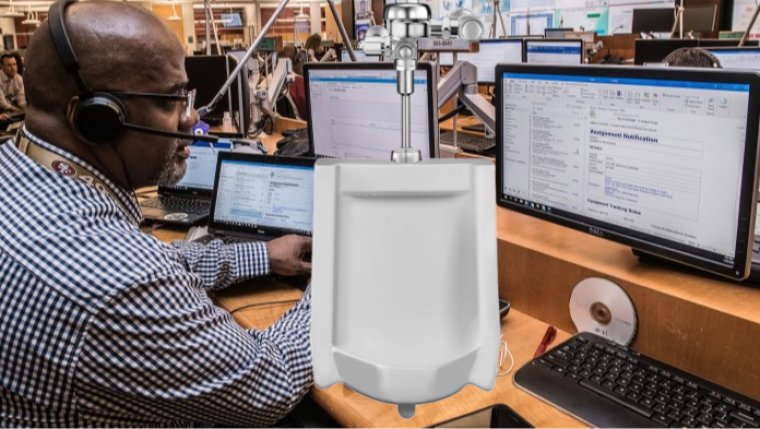 WINNIPEG - Police say their 911 Communications Centre received a call from someone who was stuck in a traffic jam and needed to pee this past week. The operator who took the call was polite about the incident — despite clearly not being pleased about it.

The department in Ontario released audio of the 38-second conversation in which a man requests assistance from emergency services. "The thing is,” the caller says, “I have to pee, and these guys are not moving." At first, he says he needs an ambulance, but quickly changes his mind and says he actually needs police.

“This is your emergency, that you have to pee? And how are the police going to help you urinate?” the dispatcher replies before thanking the caller and saying goodbye. It remains unclear how or where the man eventually relieved himself.

Police are reminding residents that needing to use a toilet while a vehicle in front of you is going too slowly isn’t a reason to call 911. They’re urging people to leave lines open for those whose health, safety, or property is in imminent danger.

Calling 9-1-1 because you need to use the bathroom and the car ahead isn't moving fast enough, is definitely #NotFor911.

9-1-1 misuse can potentially prevent someone with a life-threatening emergency from getting help on time. Learn more at https://t.co/7jcGpmW4zL#911Awareness pic.twitter.com/yC2cZz2hqk

Cst. Himmet Gill says no charges were laid in response to the call, but those who repeatedly call 911 without a proper reason could face mischief or harassment charges.

Winnipeg was the first city in North America to use a central emergency number at the urging of Mayor Stephen Juba in 1959. The city started with 999, but nine years later switched to 911 when the FCC suggested it for use in the U.S.