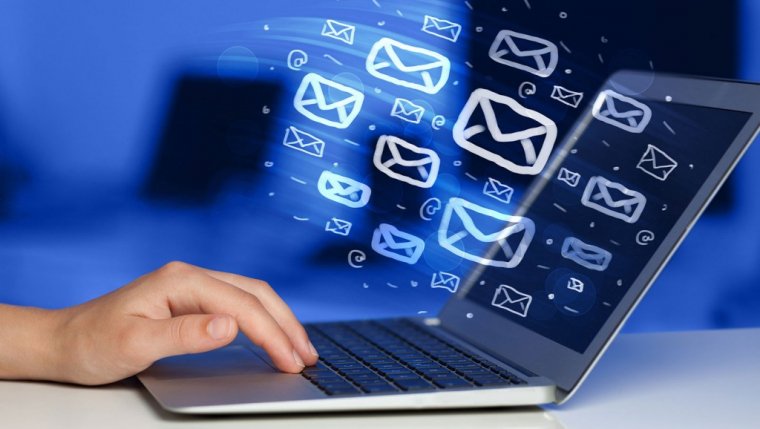 A bevy of women named Nicole at the University of Calgary have united thanks to a mass email from a young man on a quest to locate his missed connection.

The Friday morning email came from Carlos Zetina, who wrote that a woman named Nicole gave him the wrong phone number after he took her and her friend home on Thursday night.

"Who sends an email to that many people? If it was me, I’d be a little horrified about how this all played out," said Nicole DuGraye, one of the 246 people copied on the message. "But I thought this was a great way to connect and meet new people and to try to find the real Nicole."

The thought prompted her to create a Facebook group called "Nicole From Last Night," and they’ve now planned a get−together in a bid to make friends and to find the woman Zetina was looking for.

A mini meetup happened Friday, she said, with plans for bigger gatherings to come.

Zetina, a first−year student at the university, said he sent the email because he didn’t want Nicole to think he was "a bad guy who didn’t text back."

"We met at the campus bar and we talked and had struck a pretty interesting conversation," said Zetina. "She gave me her number, but I guess she accidentally gave me the wrong one because when I texted her the next day, a different person messaged me back that it wasn’t her."

So the following morning, Zetina said, he sent an email to 246 people with "Nicole" in their name, writing that the Nicole he is looking for is from Holland and thinks German philosopher Friedrich Nietzsche is "depressing."

"If you don’t fit this description then ignore and if you are the one and just don’t want to talk to me that’s ok as well," Zetina wrote in the email.

He said the university’s email had a directory, so it only took him a few minutes to copy anyone with Nicole in their name to the message.

Zetina said one of the Nicoles messaged him about the Facebook group and said they were all getting together to help him find the right Nicole.

"I thought it was funny," he said. "Some of the Nicoles started messaging me pretending to be her as a joke."

Another woman who received the message, Nicole Larsen, said she felt "happy to be a part of a love story."

"I felt like this was Cinderella or something ... but I was just an ugly step−sister."

A post in the Facebook group from the email’s intended target says she didn’t receive the email, but learned about it because it started circulating on social media.

That Nicole said in the group that she also wants to meet all of the other Nicoles in the next few days.

In the post, she writes that she meant to give Carlos her number, but he might have gotten a digit wrong when he wrote it down.

Zetina said later that day the Nicole he had been searching for texted him.

"We’re planning to hang out maybe next week," said Zetina. "I really didn’t expect this to become a big thing."