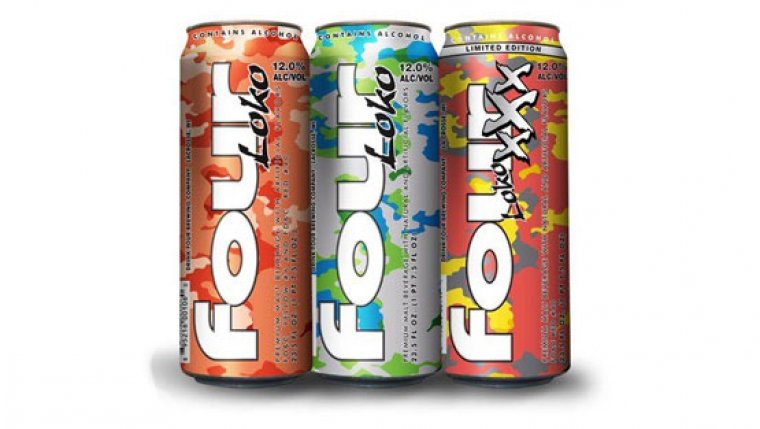 MONTREAL — A Quebec coroner says a man’s death last December was caused by the combination of cold medication and four cans of a sugary high−alcohol drink.

Pierre Parent drank two cans of Four Loko as well as a 473−millilitre bottle of Smirnoff before going to his parents for dinner last Christmas Day.

The 30−year−old Parent started complaining of a sore stomach in the evening and then drank two more cans of Four Loko before consuming two acetaminophen pills during the night.

Coroner Yvon Garneau’s report states Parent was shaking severely the following morning and was unconscious, even though his eyes were open.

His girlfriend called for an ambulance and tried to revive him but he was later declared dead in hospital.