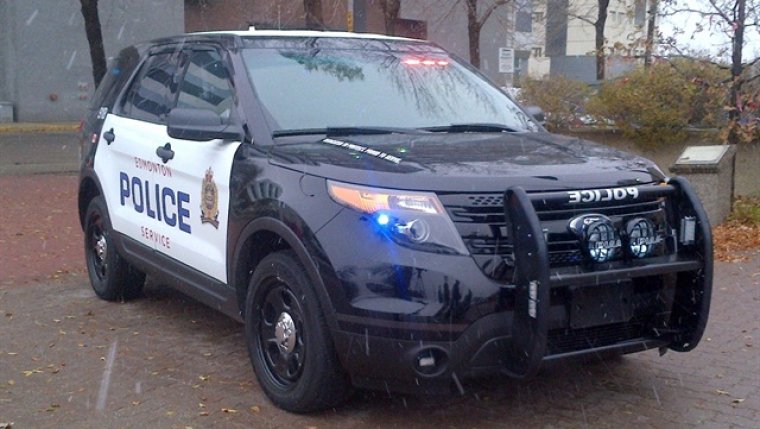 EDMONTON — A man faces charges that include kidnapping with a firearm following an Amber Alert that was issued in Edmonton.

But while the alert issued Friday afternoon related to a 14−year−old girl, Edmonton police say the abduction charge stems from an earlier confrontation.

The girl was found safe with the 47−year−old suspect, who was arrested Friday not long after the alert was issued.

Police say in a news release that prior to the events that led up to the girl getting into the man’s Nissan Maxima, he had allegedly approached a 14−year−old boy near a school and asked him about the girl.

Police allege the man produced a handgun and ordered the boy to get into the car, but the boy ran toward the school to get away.

They say witnesses allege the man then approached the girl and she entered the man’s vehicle, which then drove away.

Police say the man and the girl know each other, and there is not sufficient evidence to lay charges in relation to her alleged abduction.

They say that stemming from the alleged confrontation with the boy, 47−year−old Jacques Sennesael faces numerous charges.

They include possession of an offensive weapon, intimidation, use of a firearm while attempting an indictable offence, possession for the purpose of trafficking and theft under $5,000.