Look South for Your Future Weather 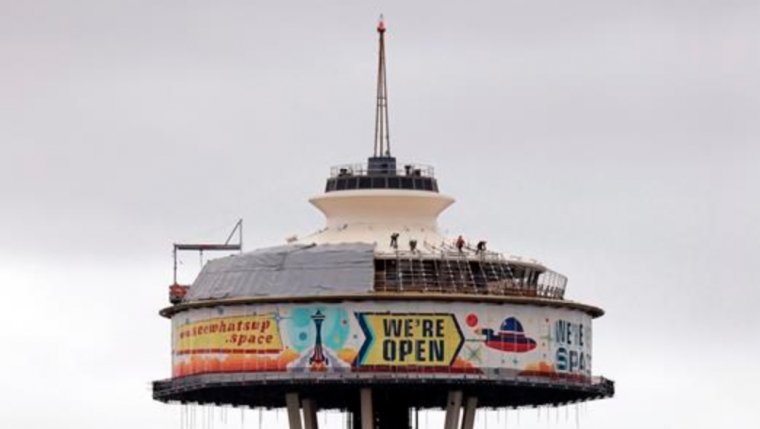 Wondering what the climate in your city will be like in a few decades?

An unusual study published today suggests you should look about 1,000 kilometres to the south.

Matt Fitzpatrick of the University of Maryland says that’s the average distance between 540 cities in the U.S. and Canada and the closest place that resembles what their climate will become.

Fitzpatrick says if nothing changes, Montreal can expect a climate similar to that of Chester, Pennsylvania.

Vancouver will feel a lot like Seattle and Calgary’s weather will resemble what folks in Spearfish, South Dakota, now experience.

Fitzpatrick acknowledges his calculations are approximate.

They don’t take into account extreme weather, for example, and the climate in some cities won’t resemble anything that exists currently.

But Fitzpatrick says the idea of climate analogues is intended to help people understand how radically the world is changing.