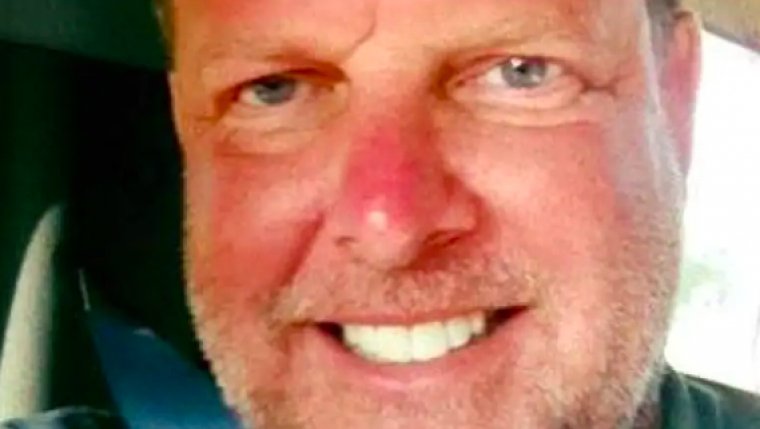 MEDICINE HAT, Alta. — The lawyer for a former TV journalist accused in several bank robberies says he plans to speak to the Crown about arranging for psychiatric tests to determine his client’s mental state.

Stephen Vogelsang, who was a journalism instructor at Red River College from 2002-11 and before that was the news director and longtime sports anchor at CTV, is charged with robbing two banks in Medicine Hat, three in Regina and one in Saskatoon last year.

"When he was brought into custody, a psychiatrist saw him and wrote a letter suggesting that she was concerned that at the time when they say the offences were committed, he might not be criminally responsible — if he was the person who did this," White said.

Vogelsang’s next court date is set for July 24 in Medicine Hat.

White said he doesn’t know how Vogelsang will plead.

"It all depends on whether or not we’re going to get a psychiatric assessment, and those are all the discussions that we’re going to have with the Crown in the next month," he said.

Vogelsang was granted bail in Alberta, but not in Saskatchewan. White requested that Vogelsang’s bail be cancelled in Alberta, so that it’s easier to move him between courts in the two provinces.

White said he doesn’t understand why it’s so complicated.

"Her Majesty the Queen has people in custody from Newfoundland to British Columbia and they’re able to be moved," he said.

White is only representing Vogelsang on the Alberta charges.

Vogelsang taught journalism at Red River College in Winnipeg from 2002 until 2011. He previously worked as a sports anchor at what is now CTV Winnipeg before becoming the station’s news director.

White said Vogelsang appeared to be in good spirits when they spoke on Wednesday.

"I don’t know if my opinion counts for anything, but I find Mr. Vogelsang to be a very intelligent and engaging individual and he seems to have a lot of support from other people."