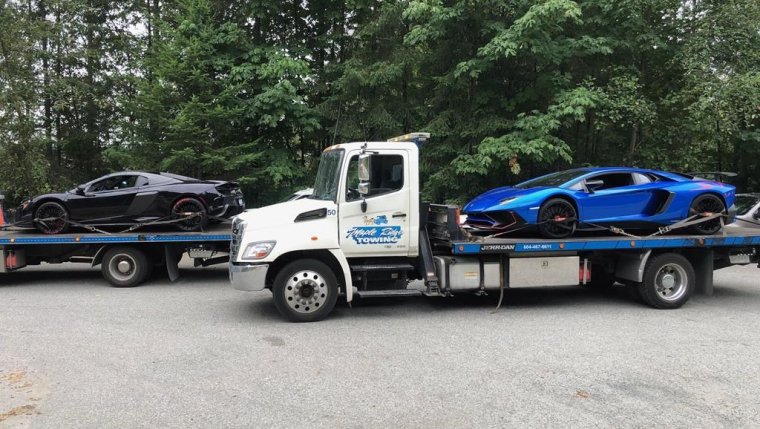 MAPLE RIDGE, B.C. — Two high−end sports cars have been impounded for a week and their drivers issued tickets after police in Metro Vancouver say they recorded the vehicles going almost 50 kilometres an hour over the posted speed limit.

Police laser equipment showed both vehicles were going 138 km/h in an 80 zone.

The drivers were stopped, the vehicles impounded and they were issued $368 fines.

Police say both drivers were 22 years old and the driver of the McLaren is a novice in the graduated licence program.