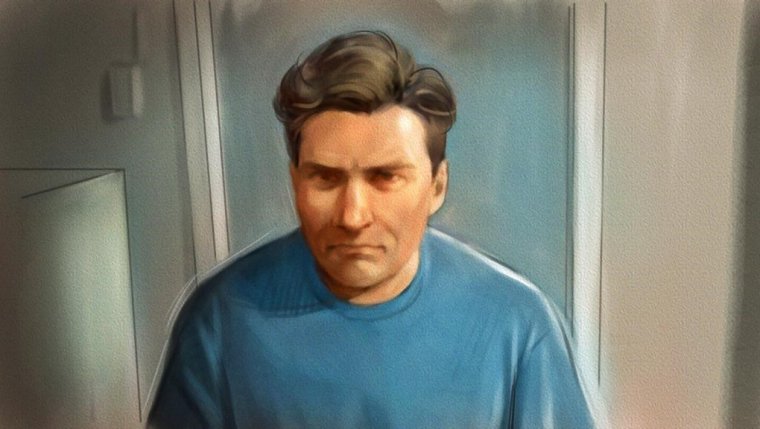 BATH, Ont. — Convicted rapist and killer Paul Bernardo is due to plead for release today.

The 54−year−old Bernardo is expected to argue at a parole hearing that he has improved himself during his 25 years behind bars.

The designated dangerous offender has been eligible for parole since February.

His defence lawyer has said his client plans to take full responsibility for his crimes and express remorse.

A lawyer for the families of his victims says he won’t comment until after the hearing in eastern Ontario.

Bernardo was convicted in 1995 of the sadistic murders of two teenaged girls and numerous rapes. He was given life without parole eligibility until he had served 25 years since his arrest in early 1993.

Bernardo’s parole hearing at the Bath Institution is expected to attract numerous observers, most of whom will have to watch via a videolink.

The hearing also comes almost two weeks after the prosecution withdrew a weapon−possession charge against him related to the discovery of a screw attached to a ballpoint pen handle in his cell.

Defence lawyer Fergus (Chip) O’Connor did not respond Tuesday to a request to discuss his client’s bid for freedom. However, at the aborted weapon trial this month, he outlined the pitch Bernardo was expected to make to the National Parole Board panel.

"He’s as horrified as you and I are at what he did," O’Connor said. "I expect that he will take full responsibility, express remorse, and he appears to be sincere in that."

Bernardo has made a "determined effort not to make up for what he’s done — for that can never be done — but to improve himself" and has been of good behaviour in "very hard conditions" of confinement, O’Connor said.

Among his crimes, Bernardo and his then−wife Karla Homolka kidnapped, tortured and killed Leslie Mahaffy, 14, of Burlington, Ont., in June 1991 at their home in Port Dalhousie, Ont., before dismembering her body, encasing her remains in cement and dumping them in a nearby lake.

Tim Danson, long−time lawyer for the girls’ families, said he would not be making any public comments on Bernardo’s parole bid until after the hearing.

The odds are against Bernardo’s early release given his crimes. Overall, authorities say only three in 10 inmates win parole on first try.

"Not all lifers will be granted parole," Correctional Service Canada notes. "Some may never be released...because they continue to represent too great a risk to reoffend."