Killer Paul Bernardo On Trial for Possession of Weapons 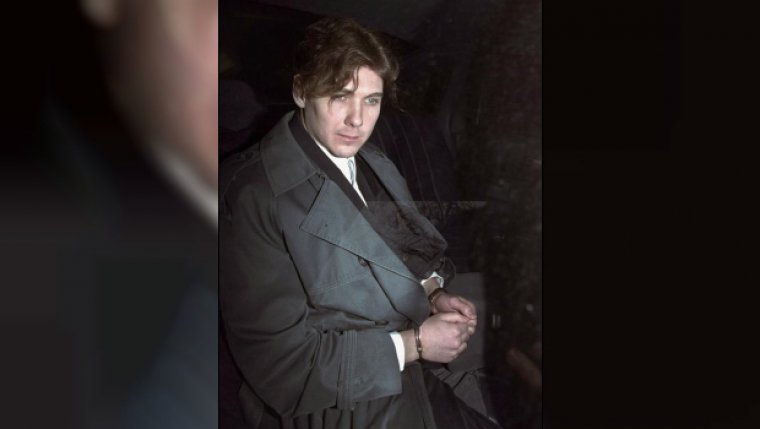 NAPANEE, Ont. — Notorious killer and serial rapist Paul Bernardo is due in an eastern Ontario courtroom today for his trial on a weapons possession charge.

Authorities accuse the maximum−security inmate of possessing a "shank" — consisting of a screw with a pen as a handle — in prison in February.

The 54−year−old Bernardo had said he wanted to get the trial done before a parole hearing scheduled for later this month.

His lawyer says his client is presumed innocent and will be acquitted.

Also known as the "Scarborough rapist," Bernardo was convicted in 1995 of the first−degree murders of two teen girls and numerous sexual assaults.

He was labelled a dangerous offender and was not to be eligible for parole until he had served 25 years since his arrest in southern Ontario in early 1993.

Bernardo’s sadistic sex crimes, some of which he videotaped, sparked terror and revulsion. He kidnapped, tortured and killed Leslie Mahaffy, 14, of Burlington, Ont., in June 1991 at his home in Port Dalhousie, Ont., before dismembering her body, encasing her remains in cement and discarding them in a nearby lake. He tortured and killed Kristen French, 15, of St. Catharines, Ont., in April 1992 after keeping her captive for three days.

Bernardo’s then−wife, Karla Homolka, was complicit in his crimes. In return for testifying against him, she served 12 years until 2005 after pleading guilty to manslaughter in what critics at the time branded as a "deal with the devil." Homolka is now a mother herself, and last year it was revealed she had been volunteering at a Montreal−area elementary school, prompting it to revise its policies.

Bernardo, who admitted to raping 14 other women, was later convicted of manslaughter in the December 1990 death of Homolka’s younger sister, Tammy. The 15−year−old girl died after the pair drugged her and sexually assaulted her while she was unconscious. Homolka would later say she wanted to give Tammy’s virginity to Bernardo for Christmas.