Kids Softball Team Rejected From Tournament for Having 2 Female Players 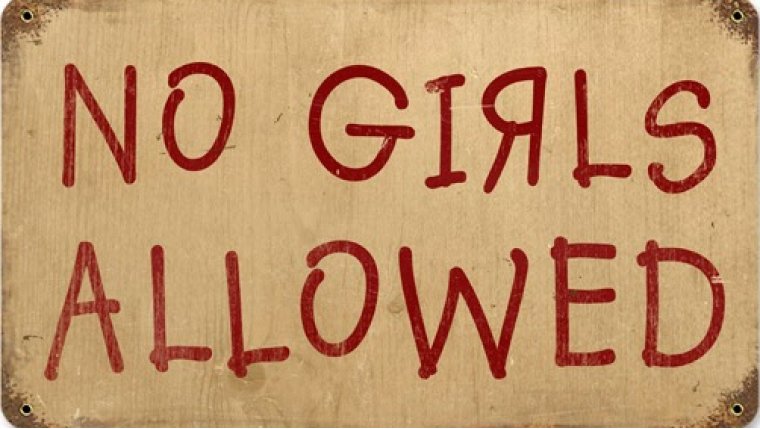 ST. JOHN’S, N.L. — A minor softball team from Newfoundland is sitting out a St. John’s tournament this week after being rejected for having two girls on the roster.

Fighting Squirrels coach Barry Smith says organizers of the Constable William Moss Memorial Softball Tournament told him they would try to accommodate the team if he separated the boys and girls when registering players from his under−12 squad.

Smith submitted his team with the original roster of nine boys and two girls, and says he received an email stating his team could not be accepted because the tournament is not coed.

There are girls’ and boys’ teams playing in the under−14 and under−16 age brackets, but no girls’ division in the under−12 bracket.

Ross Crocker, tournament organizer, says they have turned away teams with similar requests in the past, but usually coed teams are matched with players of the same gender from other participating teams so everyone can still participate.

The Fighting Squirrels of Conception Bay South chose not to participate this year if the whole team couldn’t play, but Smith hopes that next year the organizers will take a more inclusive approach.