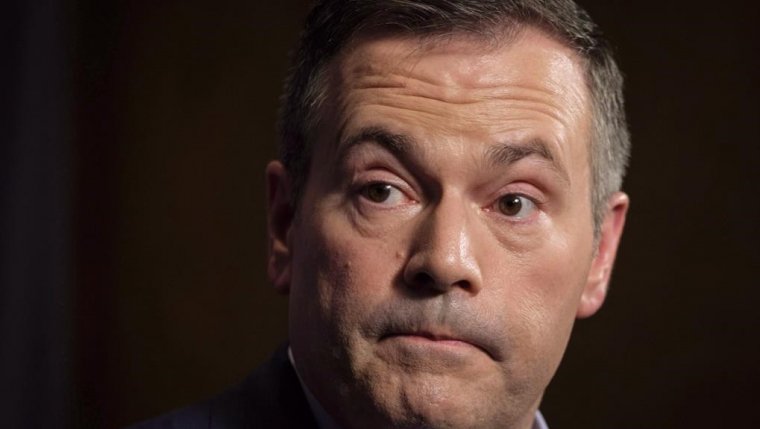 EDMONTON — Alberta Opposition Leader Jason Kenney is being criticized for a personal attack on Prime Minister Justin Trudeau who he called empty and clueless.

Kenney — who has said he wants to bring civility back to politics — made the comments in a Calgary Sun column detailing his frustration with how Ottawa is handling a dispute over the Trans Mountain pipeline expansion.

In the column, Kenney said he got to know Trudeau well when they were both MPs in Ottawa and said Trudeau doesn’t have "the foggiest idea what’s going on."

Kenney went on say Trudeau "doesn’t have a clue what he’s doing" and called him "an empty trust−fund millionaire who has the political depth of a finger bowl."

Alberta Premier Rachel Notley says the comments show a lot of personal hostility toward Trudeau and says Kenney needs to rise above that to be an effective leader.