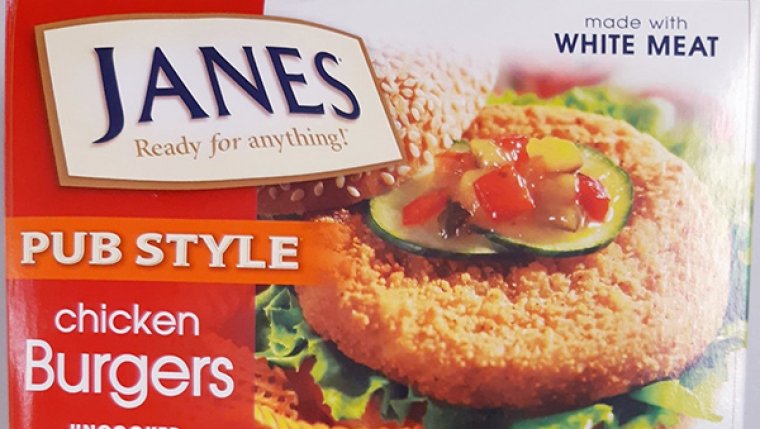 In its recall warning the CFIA says Salmonella investigations led by the Public Health Agency of Canada have linked frozen raw breaded chicken products to 25 illnesses in nine provinces — one in B.C., three in Alberta, three in Saskatchewan, one in Manitoba, 12 in Ontario, two in Quebec, one in New Brunswick, one in P.E.I., and one in Newfoundland and Labrador.

It says two people have been hospitalized, though no deaths have been reported.

The agency, however, did not say whether any of the illness were directly related to the products being recalled.

It says the recalled items should be thrown out or returned to the store where they were purchased.