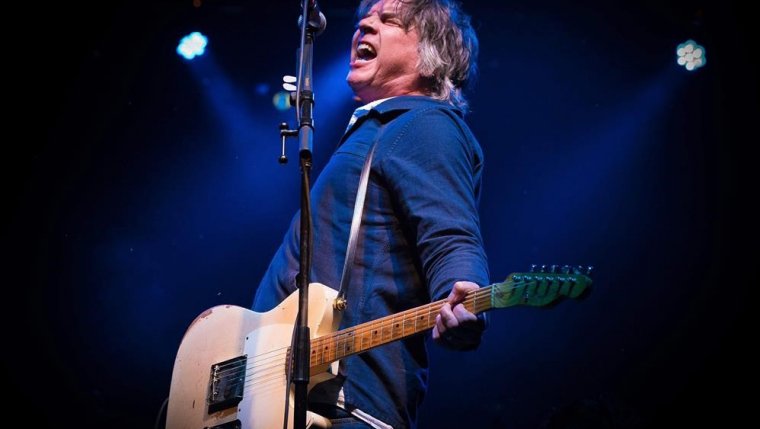 VANCOUVER — West Coast rock band 54−40 says it was robbed of seven "irreplaceable" instruments ahead of two shows in Vancouver Friday and Saturday night.

In a pair of statements posted to the group’s Facebook page, the band says the instruments were stolen from a rented cube van Friday morning in New Westminster, B.C.

The statement says the instruments hold great value beyond their monetary worth to the band, whose hits include "I Go Blind," "One Day in Your Life" and "Ocean Pearl."

The band is urging anyone with information to contact them or police and is offering a $5,000 reward for their safe return.

The weekend’s shows at the Commodore Ballroom will go ahead as planned.