Inuit Walk Away From Talks on Northern Food Subsidy Reforms 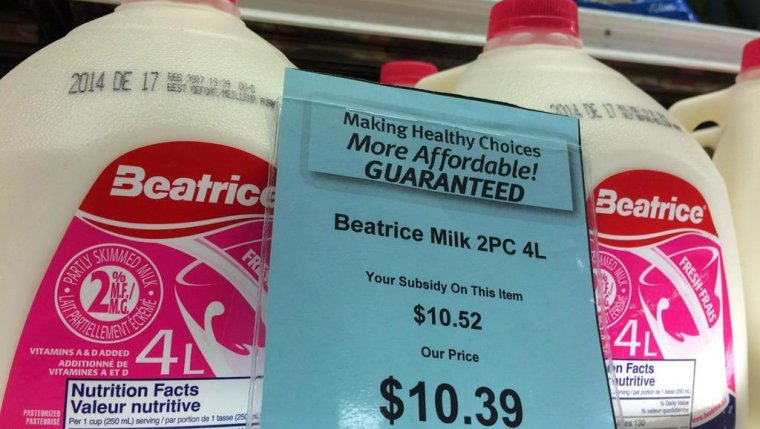 Talks to reform a subsidy program to make food more affordable for northern families appear to have stalled over concerns from Inuit.

The program subsidizes northern retailers to reduce the cost of perishable food in the North, which can be several times higher than that paid by southern families.

The program has been criticized for resulting in grocery shelves full of stale, unreliable food that isn’t much cheaper.

As well, the letter from the president of Canada’s national Inuit group Natan Obed says the government should create separate talks to address specific Inuit concerns.

Nutrition North applies to all northern communities, including those in seven provinces.