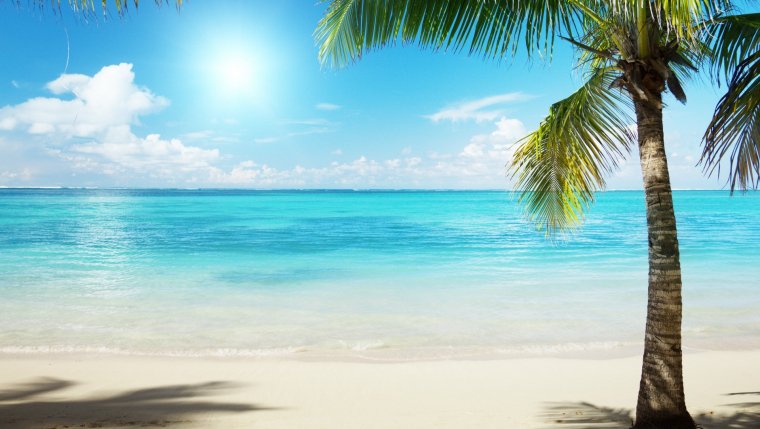 OTTAWA — Health Canada has not identified any serious concerns with the quality of sunscreens, which were tested after a higher than expected number of reports last summer about skin reactions linked to the use of Banana Boat products.

The issue received public attention when several mothers complained that their babies suffered burn injuries after using a Banana Boat sunscreen. A woman in B.C. said her 12−year−old son developed severe blisters following use of one of the products.

Health Canada says it has tested 27 sunscreens from various companies in its laboratories, 18 of them intended for children or infants and nine aimed at use by adults.

The federal department says all products were found to have a pH range close to the skin’s natural level and all contained the amount of active ingredient listed on their labels.

None of the sunscreens contained preservatives known to cause skin reactions nor had microbial contaminants that exceeded allowable levels.

Health Canada says it strongly encourages the use of sunscreens to protect against harmful UV radiation, which can lead to burns, premature aging and skin cancer.

"Although reactions observed are not the result of product quality issues, other factors that could have contributed to the reported reactions are under review," said Health Canada, which is completing a comprehensive scientific and clinical safety assessment of sunscreens and their risk of causing skin reactions.

A summary of the safety review will be released later this summer.