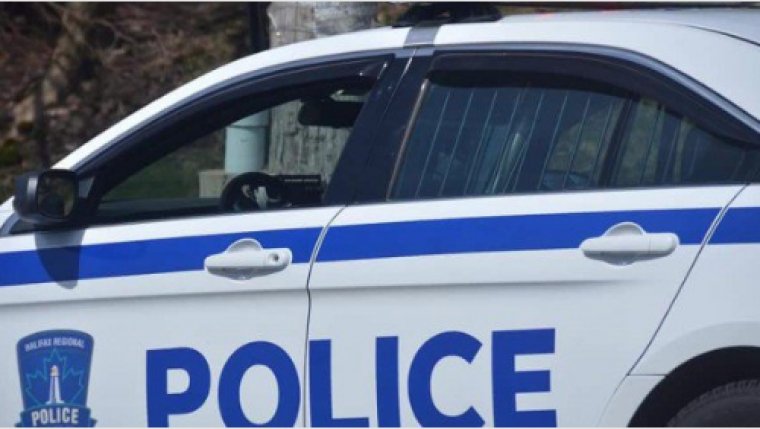 HALIFAX - Halifax police say two 15−year−olds have been arrested after an officer was stabbed Tuesday morning while responding to a stolen−truck call.

They say the male officer, who has been on the force for eight years, is in stable condition after surgery.

Police say he approached two people seen fleeing from a stolen truck on Highway 102 near Ashburn Golf Course at about 5:49 a.m.

As he attempted to speak to them, one suspect stabbed him before they both fled again.

"This incident is a reminder of the inherent dangers of policing," Inspector Andrew Matthews told reporters Tuesday afternoon.

A police dog unit located two youths, a boy and a girl, who are now in custody.

Matthews said police have recovered four weapons, all knives, as well as the stolen vehicle which was seized by the forensic identification unit.

The police say the investigation, the first Halifax police stabbing since 2013, is continuing.

"The officer was transported to hospital where he underwent surgery. He is in stable condition and recovering in hospital," police said in a release.

"Investigators with the Integrated General Investigation Section are currently investigating the incident; charges are anticipated."

Matthews said he cannot disclose how the suspects know each other nor whether they are known to police.

He said they are not looking for anyone else at this time.