Half of Country's Salmon Population Endangered 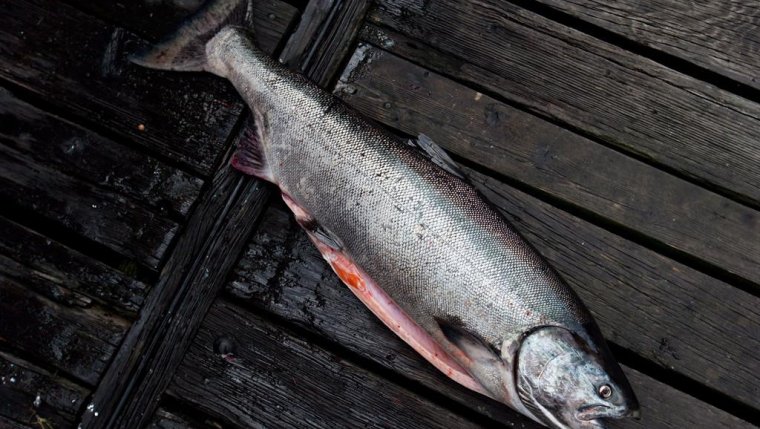 Scientists who evaluate the health of Canada’s wild plants and animals have concluded that half the country’s chinook salmon populations are endangered.

The Committee on the Status of Endangered Wildlife In Canada says some only number a couple of hundred fish and are in danger of disappearing.

The finding was released as part of the committee’s regular look at Canadian wildlife.

It concluded that of Canada’s 16 Chinook populations, 13 are declining and eight are endangered.

Only one population is considered stable.

John Neilson, a fisheries biologist at B.C.’s Simon Fraser University, says it’s the most extensive survey of chinook numbers the committee has ever done.

He says the declines are likely due to something happening to the salmon after they migrate to the ocean.

He says the federal government needs to protect habitat for the stocks that are in the worst shape.